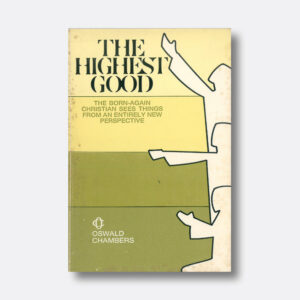 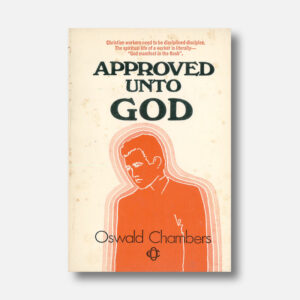 A prayer and Scripture for every day of the Year

« Lord, my chief desire is to be rooted and grounded in you—God-centered and God-absorbed, God-enthused and God-loved. How eager my soul is to know you and be still! »
Learn how to pray from the prayers of a man totally surrendered to Christ. Selected and arranged by Biddy Chambers from her husband’s personal diary, this collection of 366 prayers, in updated language, provides a unique glimpse into the spiritual life of Oswald Chambers, author of the classic devotional My Utmost for His Highest. Exhibiting humility and perseverance, these petitions encourage you to knock at God’s door, enter into His presence, and live your “utmost for His highest.”

« This collection of prayers, though meant for no human eye, will help many others to express themselves in love and trust and petition to God. »
–David Lambert (1871 1961), Methodist minister and friend of Oswald and Biddy Cha »

About Oswald Chambers
Oswald Chambers (1874-1917) is best known for the classic devotional « My Utmost for His Highest. » Born in Scotland, Chambers had a teaching and preaching ministry that took him as far the United States and Japan. He died at age forty-three while serving as chaplain to British Commonwealth troops in Egypt during World War I.

Informations complémentaires
Auteur
Oswald Chambers (1874 - 1917)
Oswald Chambers was not famous during his lifetime. At the time of his death in 1917 at the age of forty-three, only three books bearing his name had been published. Among a relatively small circle of Christians in Britain and the U.S., Chambers was much appreciated as a teacher of rare insight and expression, but he was not widely known.
While there are more than 30 books that bear his name, he only penned one book, Baffled to Fight Better. His wife, Biddy, was a stenographer and could take dictation at a rate of 150 words per minute. During his time teaching at the Bible College and at various sites in Egypt, Biddy kept verbatim records of his lessons. She spent the remaining 30 years of her life compiling her records into the bulk of his published works. His daily devotional: "Utmost For His Highest" has sold millions of copies and is well known in modern evangelicalism today.

Oswald Chambers was born July 24, 1874, in Aberdeen, Scotland. Converted in his teen years under the ministry of Charles Haddon Spurgeon, he studied art and archaeology at the University of Edinburgh before answering a call from God to the Christian ministry. He then studied theology at Dunoon College. From 1906-1910 he conducted an itinerant Bible-teaching ministry in the United States, the United Kingdom, and Japan.

In 1910, Chambers married Gertrude Hobbs. They had one daughter, Kathleen.

In 1911 he founded and became principal of the Bible Training College in Clapham, London, where he lectured until the school was closed in 1915 because of World War I. In October 1915 he sailed for Zeitoun, Egypt (near Cairo), where he ministered to troops from Australia and New Zealand as a YMCA chaplain. He died there November 15, 1917, following surgery for a ruptured appendix.

Although Oswald Chambers wrote only one book, Baffled to Fight Better, more than thirty titles bear his name. With this one exception, published works were compiled by Mrs. Chambers, a court stenographer, from her verbatim shorthand notes of his messages taken during their seven years of marriage. For half a century following her husband's death she labored to give his words to the world.

My Utmost For His Highest, his best-known book, has been continuously in print in the United States since 1935 and remains in the top ten titles of the religious book bestseller list with millions of copies in print. It has become a Christian classic.

Oswald Chambers was born in Aberdeen, Scotland, on July 24th, 1874, to Clarence and Hannah Chambers, the seventh of seven children. Years earlier, Hannah converted to Christ under the dynamic preaching of Charles Haddon Spurgeon. Both she and Clarence were baptized by Spurgeon; and Clarence was one of the first students to enroll at Spurgeon’s Pastor’s College at the Metropolitan Tabernacle.

After accompanying his father to hear C.H. Spurgeon preach, Oswald surrendered his life to Christ, and was duly baptized by Rev. Briscoe. At Rye Lane Baptist, he faithfully attended Bible classes and prayer meetings. Anxious to apply his newly-acquired knowledge, he engaged in street evangelism and preached at missions.

In 1895 he received an Art’s Master’s Certificate. Thereafter he pursued his education at the University of Edinburgh, where he excelled in rigorous classwork as well as successfully maintaining a balanced devotional life. Attending a gathering of the Christian Union, he heard Hudson Taylor, founder of China Inland Mission, preach winningly on the faithfulness of God, nudging Chambers yet further toward ministry. After much prayer, he surrendered to missionary service.

On October 29th, 1917, Chambers, suffering severe pains in his abdomen, was rushed to a Red Cross hospital in Cairo where an emergency appendectomy was performed. Recovering somewhat, he relapsed from a blood clot, and died on November 15th, 1917. 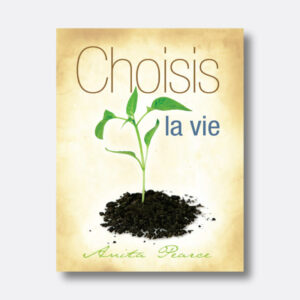 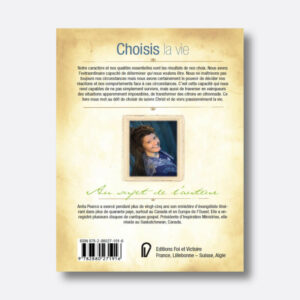 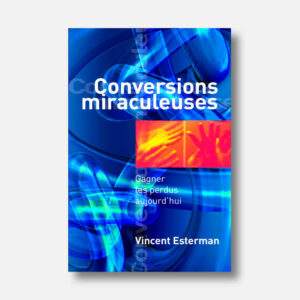 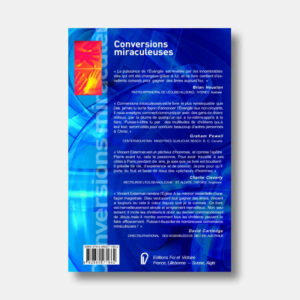 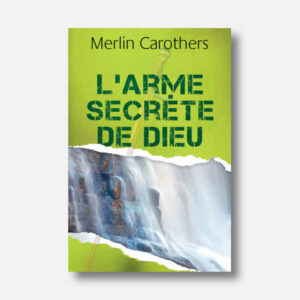 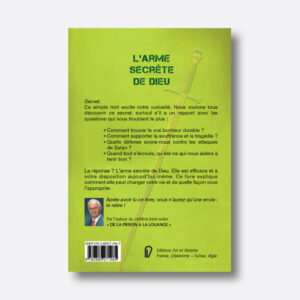 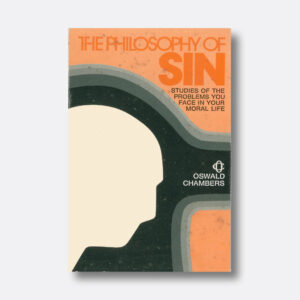 The Philosophy of Sin

Studies of the problems you face in your moral life 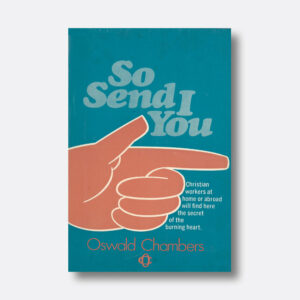 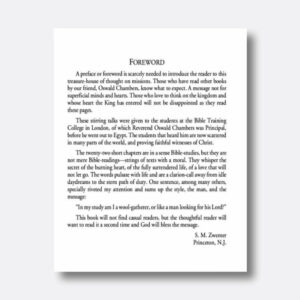 So Send I You

A Series Of Missionary Studies 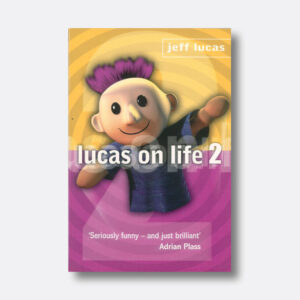 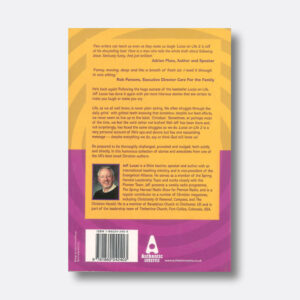 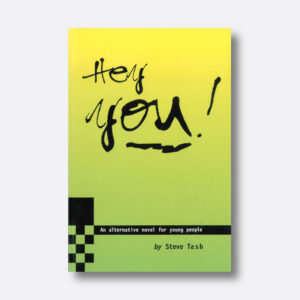 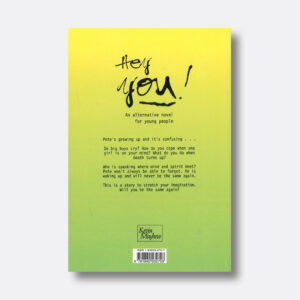 An alternative novel for young people 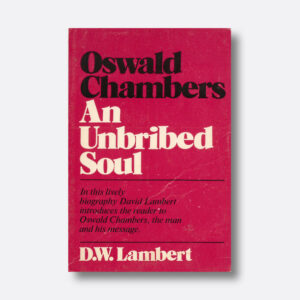 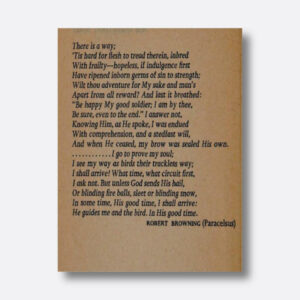 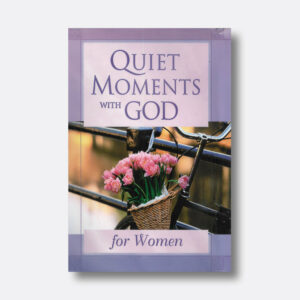 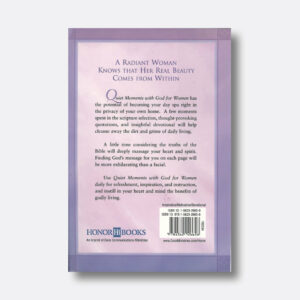 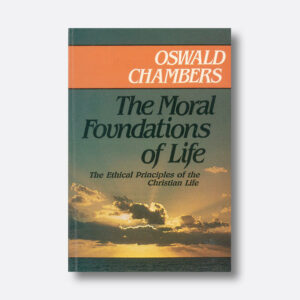 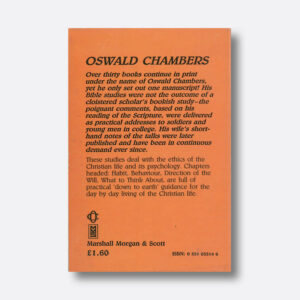 The Moral Foundations of Life